The Armenian Genocide or the Armenian Holocaust was realized by the Ottoman government command and those days over 1.5 million Armenians were killed. Their plan started on 24 April 1915, that day that Ottoman authorities arrested 270 Armenian intellectuals and community leaders from Constantinople (now Istanbul), most of them were murdered. The mass extermination was carried out during World War I and had two phases—the first they killed males then deported and killed women, children, the elderly to the Syrian Desert.  Those who could escape during the Genocide went to the different directions of the world and made the Armenian Diaspora.

This place is very important for all the Armenians because every year on Remembrance Day (April 24) we gather at the memorial to commemorate the victims of the massacre. Everyone put flowers around the eternal fire for all the people who died in the Armenian Genocide. p>The Museum is near to the Memorial complex and has 2 floors. On the second floor is the exhibition hall; on the first floor is the library, the archive of documents, meeting hall and the Research Center. Here the guest can see the documents, pictures and the personal things of victims. 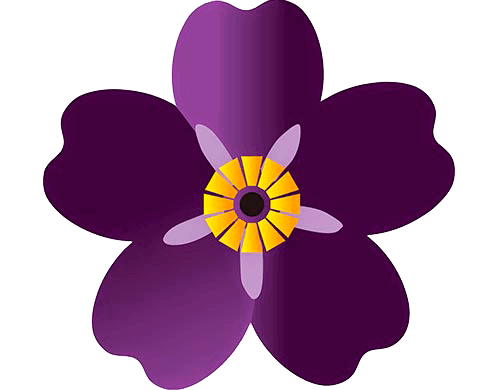 In 2015, the Republic of Armenia issued the illustration of forget-me-not flower as the official emblem of the worldwide observance of the 100 years of the Armenian Genocide. The forget-me-not flower symbolizes the theme of eternal remembrance and is meant to evoke the past, present and future experiences of the Armenian people. The components of the emblems have different explanations and meanings.

The Museum is open:

The Museum is closed on:

The entrance is free.