Since the beginning of the Syrian civil war, Armenia is experiencing a massive return of the Armenian diaspora formerly established in Syria. The so-called “Syrian-Armenians” strive to build themselves a new life in Yerevan, far away from their native country with whom they had forged links stronger than those of the blood.

One evening shortly after my arrival, looking for a flat to rent in Yerevan, I ended up pushing the door of an old building of the city center. Three peculiar boys were waiting for me on the last floor, where they were living, and we started to speak about possibly sharing the flat altogether since they had a free room.

I first talked to them in Russian since I, unfortunately, don’t know a word of Armenian, but they couldn’t grasp a word, and that seemed strange to me. Do not all the Armenians know Russian, or at least understand it?

The story of one family of Syrian Armenians ​​​​​

Narek, Khajag, and Daron explained to me in English, which they knew very well, that they were born in Lattaquié, on the west coast of Syria, and that they, therefore, did not learn Russian at school but Turkish and Arabic instead (and Armenian at home).

That’s quite a good way to know when an Armenian comes from the diaspora he cannot understand Russian. I had read somewhere in a newspaper about the Syrian-Armenian community of Yerevan, but the truth is that I was quite ignorant about them, and I slowly realized how strong is their presence here. 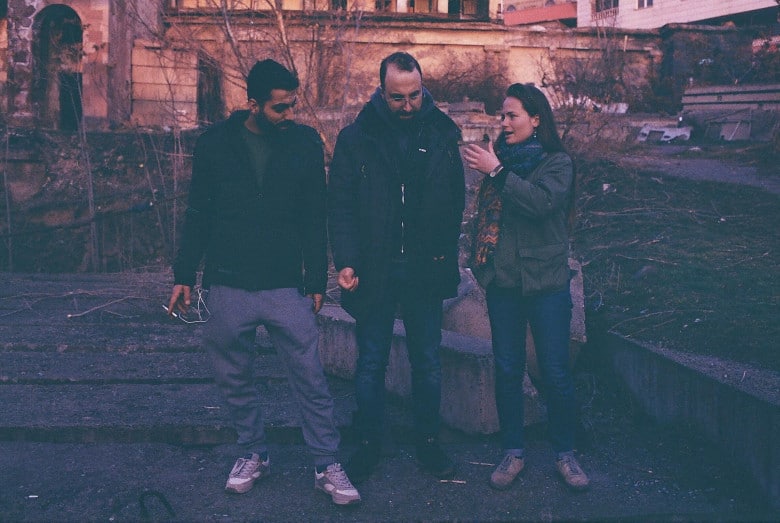 They offered to sit with them, poured me some tea in a cup, and we started to speak. Arriving from Gyumri where I had spent a month, they seemed on first sight quite different from the Armenian I used to frequent there. Unlike most of their compatriots, there was nothing soviet in them, and speaking to them, I felt the influence of the Middle-East through their faces, their attitude and their deep calm eyes.

Getting along quite well, they started to talk to me about the sad fate of their former country. Khajag told me about Lattaquié, where they used to live, on the Mediterranean coast, which they seem to like very much. He said to me with a bit of bitterness about the rockets that they first saw flying from one hill to another, and about the chaos that gradually filled the country.

He also told how their friends massively went on the road to Europe, and how some of them, stretched to their limits by the brutality of the repression, decided to join some of the controversial armed groups that fight against the army of Bachar El Assad.

But Khajag, Narek, and Daron followed a different path since their hope lies in the blood that floods in the veins; that’s how they went away from Middle-East to the Caucasus where mother Armenia always rejoices at the return of her lost children.

But unlike his brother who found work and made himself a new life in Yerevan, Khajak has other dreams. His roots might be Armenians but he stays very much attached to Syria where he was born, between Turkey and Lebanon, and with the wide sea on the horizon, even though he knows too well that no return will be possible in a long time. But instead of settling down in the country of his ancestors, he would like to travel to Europe where a lot of his friends are gone, and where he would like to start everything again.

It sometimes saddens me to see how Europe is building walls on its borders to prevent migrants from coming in, for there are some people who would bring so much to our countries. Khajak and Narek became my flatmates, and we started living together, eating together sometimes and speaking a lot, and one thing I observed about Armenians from Syria is their immense talent for cooking.

Day after day, Khajag appeared to me to be the best cook I’ve met, better than my grandmother, and God knows she cooks well. He made me try dishes from Syria the name I forgot but the taste stays printed on my tongue, he prepared the most exceptional hummus and even traditional Tolma but in a unique way, which he says is “the Syrian-Armenian way to cook Tolma.” 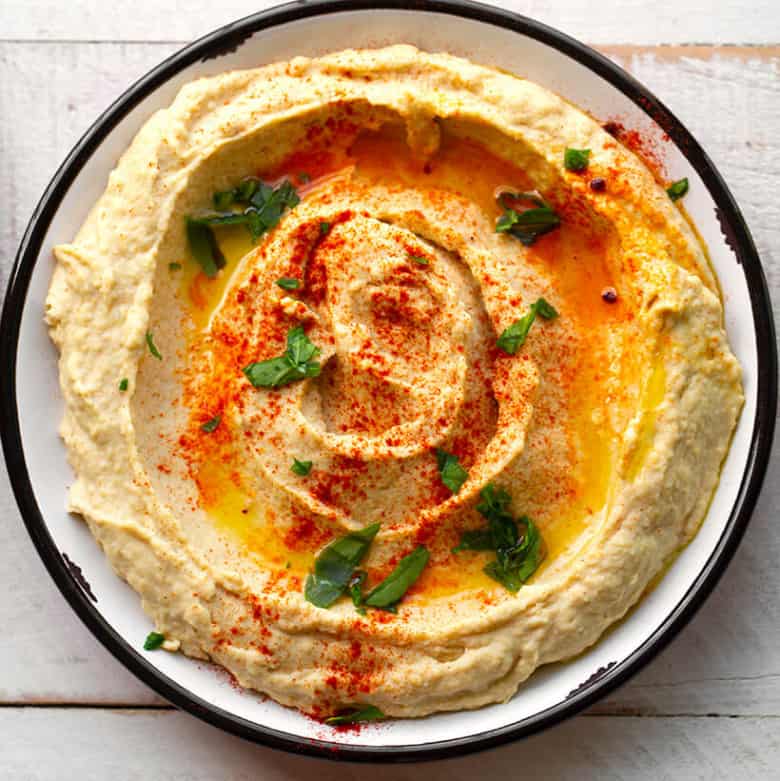 One day, he told me more clearly about his plans “I’d like to open a restaurant somewhere in Europe, maybe in Sweden,” and it looked obvious to me that he would succeed if he would get a visa.

As time went by, I’ve been meeting with more Syrian-Armenians, and all of them seemed peaceful, smart and quite open-minded to me, and I think the homecoming of Syrian Armenians is really good for Armenia.