Sergei Parajanov: a film director and artist of Armenian descent who brought changes to the world of Soviet cinematography. His unique cinematic style won many people’s hearts all over the world. 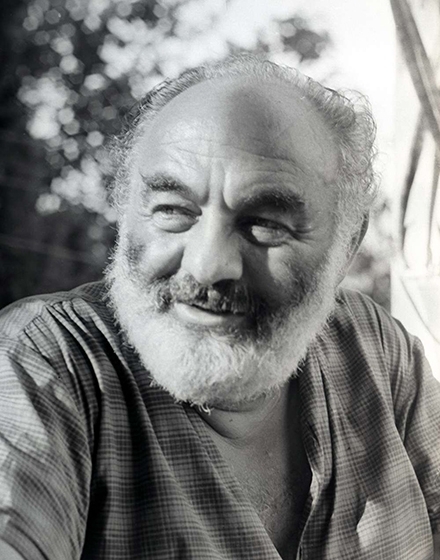 Parajanov (Sargis Parajanyan) was born on January 9, 1924, in Tbilisi. He finished his secondary school in Tbilisi and after that entered the directing program at one of the best film school in Europe - VGIK in 1945. In 1952 he started to work as a film director at the Alexander Dovzhenko Film Studio in Kiev. During his life, he married twice.

There are more than 1400 exhibits as installations, collages, drawings, hats in his museum which has opened since 1991.

Sergei Parajanov had serious problems with the Government of the Soviet Union because of his rebellious views. He was imprisoned for four years but didn’t lose his great talent during this period. After his imprisonment, he said, “I was not allowed to make movies, and I started to make collages.” During these four years, he made more than 800 collages and drawings, and a large number of miniature doll-like sculptures. 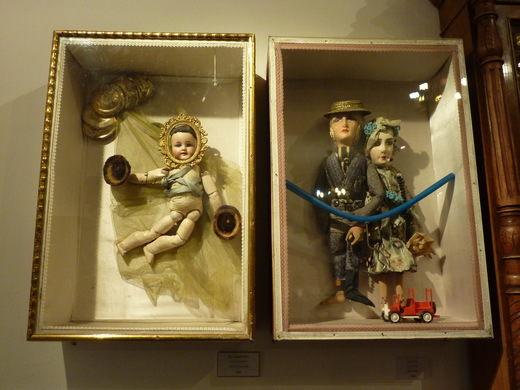 His work can be categorized into three groups - those that he made before jail, in jail, and after jail.

Before jail, his drawings used to be more melancholic and colorless. He had many works that represented death and ignorance.

In jail, Parajanov started to draw many fish, birds, and angels with broken wings in his works. Fish represents the connotation of the subconscious emotions, and the bird is a symbol of rebirth and freedom he tried to find.

After jail his work became brighter - he changed drawings of birds and angels with broken wings to more positive and colorful ones.

Parajanov many times used the parts of the “Mona Lisa” portrait painting. This painting always had a perfect reputation among people. We can assume that by using parts of this “perfect painting” in different ways, he wanted to show that nothing is perfect. 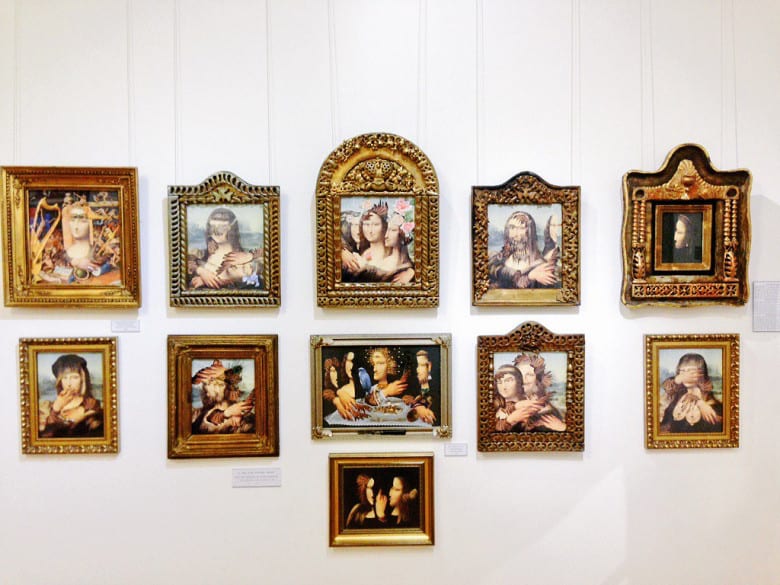 Parajanov’s films have a huge effect on the Ukrainian, Armenian and Georgian cinema. He mentioned that Andrey Tarkovsky’s first film called Ivan’s Childhood helped him to find out he wanted to be a filmmaker. Later he and Andrey became very close friends.

Before 1963 Parajanov directed four full-length feature and three short documentary films. He later disowned these films as a “garbage.”

The film that made him very famous was “Shadows of Forgotten Ancestors.” He renamed the film for foreign cinemas as “Wild Horses of Fire.” This film contrasted with the socialist realism which was the style government approved during those times. The Government wanted him to change the film, but he refused. This is the reason soon he was blacklisted from the Soviet cinema.

His film about Sayat Nova was filmed in 1969 and was banned by the Soviet Government for its allegedly inflammatory content. Parajanov renamed the film and called it “The Color of Pomegranates” which, many people think, is his greatest achievement. 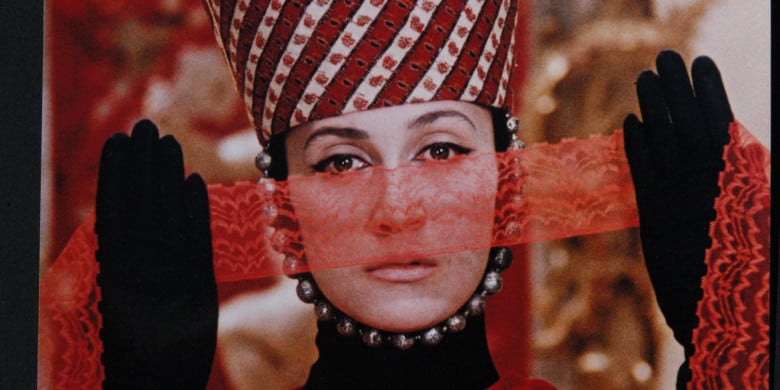 Mikhail Vartanov in one of works mentioned: "Besides the film language suggested by Griffith and Eisenstein, the world cinema has not discovered anything revolutionarily new until The Color of Pomegranates."

Parajanov's films became famous worldwide. His “Shadows of Forgotten Ancestors” and “The Color of Pomegranates” are included in the list of Harvard University’s must-watch list. 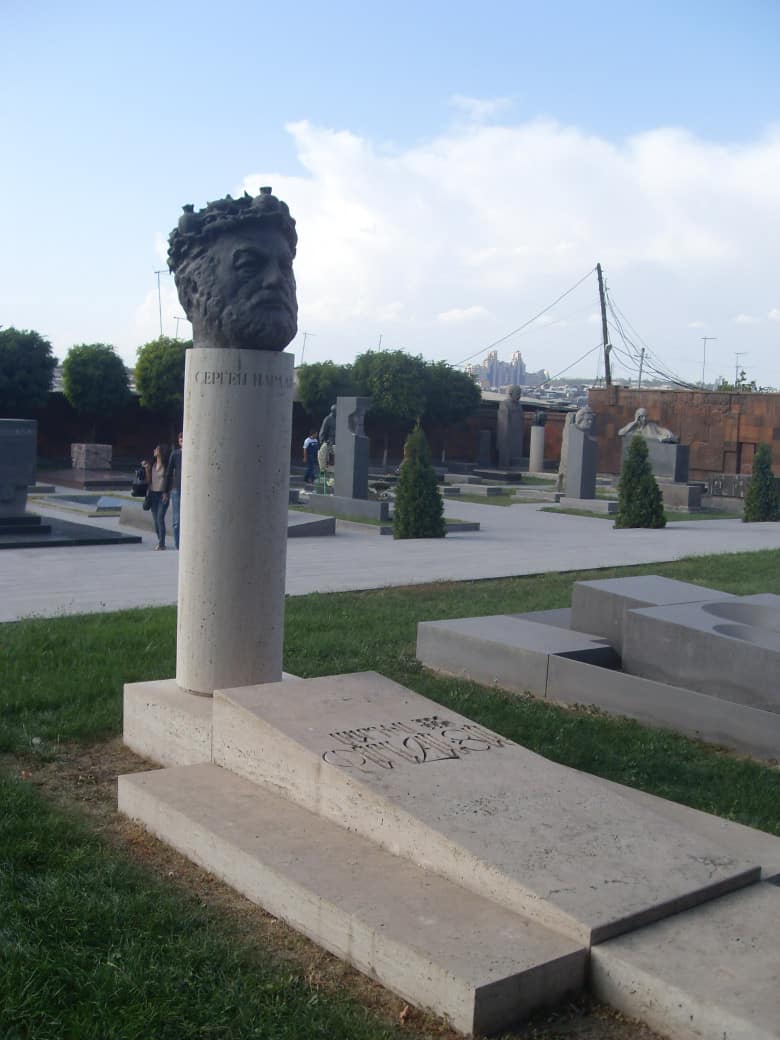 Parajanov once said “Everyone knows that I have three motherlands. I was born in Georgia, worked in Ukraine, and I’m going to die in Armenia”. His health seriously weakened by the years of imprisonment and he died of lung cancer in 1990 when he was in Armenia. Sergei Parajanov is buried at Komitas Pantheon in Yerevan.