Armenia is the first country to adopt Christianity as a state religion. In the 1st century AD, Christianity was introduced to Armenian people by apostles Bartholomew and Thaddeus. At these times the main religion in Armenia was Armenian paganism. 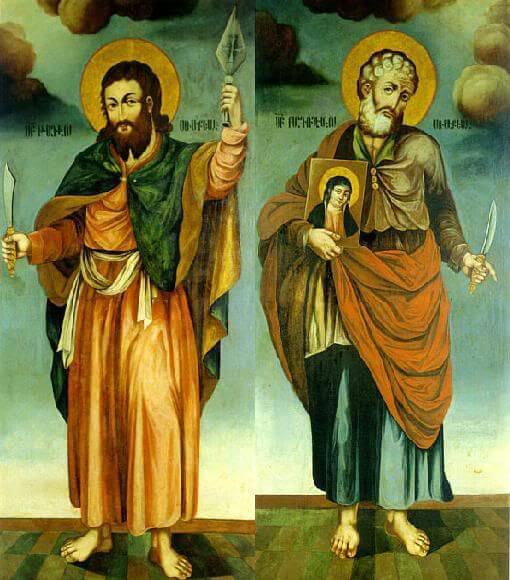 In 301 AD St. Gregory the Illuminator convinced the king of Armenia Tiridates the Great to adopt Christianity.

The conversion from paganism to Christianity

In the work of Agathangelos called “The History of the Armenians,” it is said that Christian Gregory the Illuminator joined Armenian army. The reason for that was the fact he was feeling guilty for the sins of his father – Anak who killed the father of the king Tiridates. 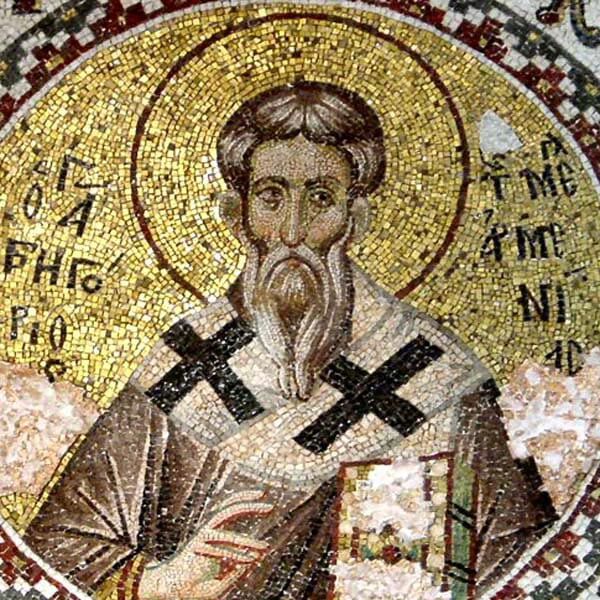 In the army, Gregory was working as a secretary of the king. During these times most of Armenians were worshiping various gods. During one of the pagan ceremonies, the king ordered Gregory to put a flower wreath near the statue of the goddess Anahit. As a Christian, he refused to do so which infuriated the king.

Soon Tiridates was told that Gregory is the son of the killer of his father. He ordered to torture and threw Gregory to a deep underground dungeon called Khor Virap. 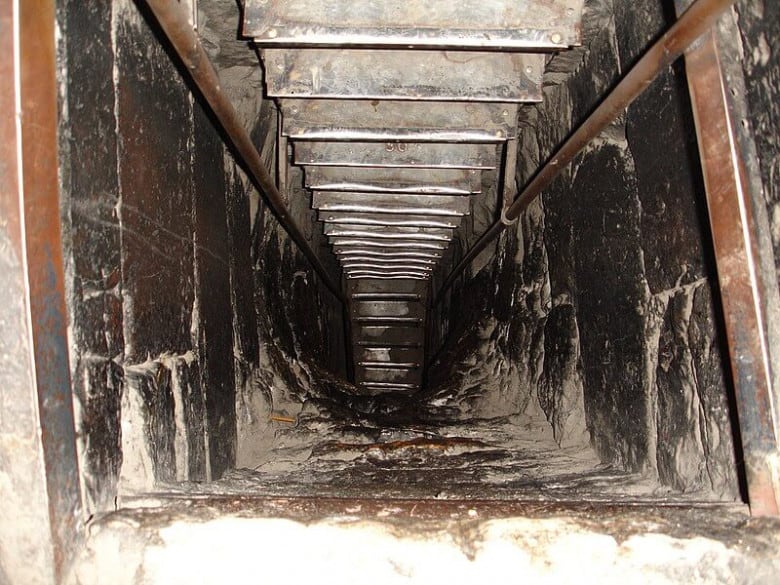 When Gregory was imprisoned, a group of virgin nuns came to Armenia. Tiridates ordered to bring them to his palace when he was told about an exceptional beauty of one of the virgins whose name was Rhipsime.

When he saw her, he demanded to marry him, but Rhipsime refused. Thus, angry Tiridates ordered to torture and to kill all the virgin nuns who came to Armenia. In the legend, it is said that after this the king fell very ill and his behavior had changed a lot. He started looking like a wild boar and run away to a forest. 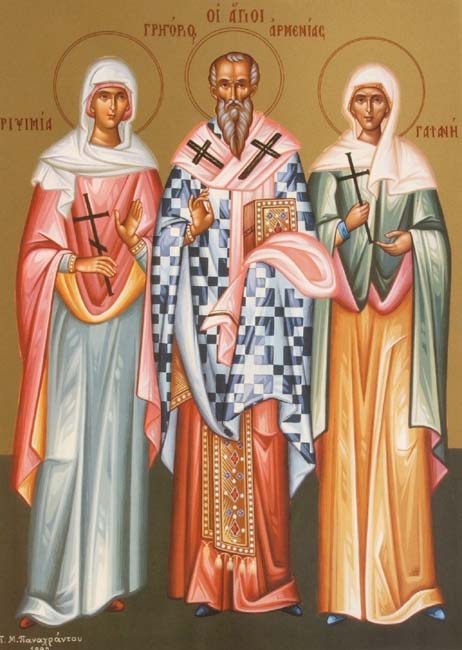 His sister – Khosrovidukht saw a dream about her brother and Gregory. She was convinced that Gregory was alive in the dungeon and that he was the person who had the power to save her brother. Although Gregory was imprisoned for 13-14 years, Khosrovidukht ordered to retrieve him.

They found out that Gregory was still alive as a kind woman was throwing a loaf of bread to him every day.

In 301 AD Gregory cured the illness of Tiridates. His miraculous power amazed the king, and he decided to proclaim Christianity as the official state religion in Armenia. After this, Gregory became the first Catholicos of the Armenian Apostolic Church. 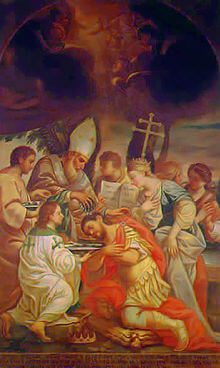 As a Christian country, all the shrines to idols were destroyed, and new churches and monasteries were built in their places.

Statistics about religions in Armenia

In 301 AD Armenian Apostolic Church became the first branch of Christianity that was adopted as a state religion. Armenia has approximately 3 million population of which 98.1% are ethnic Armenians. 93% of them belong to the Apostolic Church.

The spiritual center of Armenian Apostolic Church is at the Etchmiadzin Cathedral. It was built by Gregory Illuminator after he saw a vision of Christ descending the earth and striking it with a hammer. He was sure God wanted him to build the main Armenian church there, and he named it Etchmiadzin which means “the place of the descent of the Only-Begotten.” 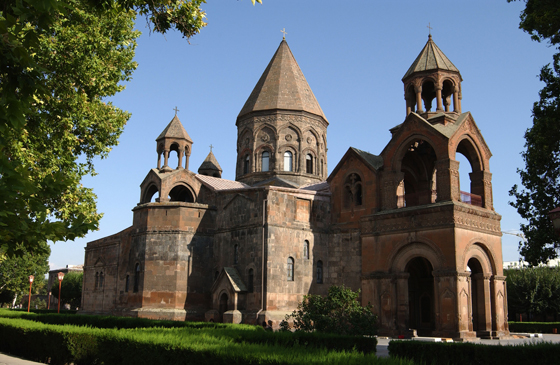 In the Armenian Constitution, it is mentioned that people who live in Armenia have the right to choose a religion. They have a right to practice and change their religious belief.

According to the Census of 2011 in the religion of 1.2% of people who live in Armenia is Eastern Orthodoxy, Protestantism, Restorationism, Catholic Church, Baháí Faith, Islam, Judaism, Yazidism.