The Armenian economy has stabilised a great deal over a period of time ever since the country gained independence from the Soviet Union in the year 1990. The country is self-sufficient today and its economic stability is attracting investors from all parts of the world. 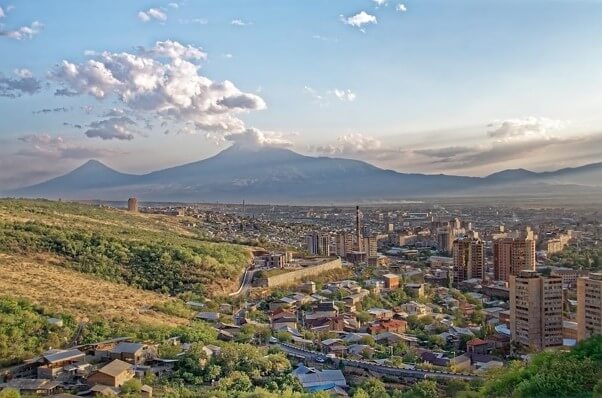 One area which has attracted large investments from time to time is the gambling industry. No land-based casinos where permitted under the Soviet rule before 1990, and hence the possibility of offering/availing such service was lapped up by both providers as well as consumers. Even though Armenia is far from being one of the top destinations for casino tourism, there are still a good number of casinos operating in and around Yerevan, the capital of Armenia.

Of all these casinos, it is the one which used to be referred to as Cleopatra Casino at one point in time, is the biggest in Armenia today. Its name got changed to Casino Shangri La later in 2008, as a result of investor changes and refurbishment. Like many other Armenian casinos, Casino Shangri-La is also situated in the Yerevan suburbs, on the Yerevan-Sevan highway.

The renamed casino opened its doors to the public in April 2008. It offers a gambling space spanning over 3200 m³, housing around 16 table games and 200 slot machines. Amongst the table games, you’ll find all the popular kinds including Punto Banco, American Roulette, Caribbean Poker, Three Card Poker, Blackjack and more.

The decor of the Shangri-La casino gives it the appearance of a fantasy world, full of opulent furnishings and rich decor. The moment you enter this casino you get transported to a different place from a different time! As can be expected from a casino establishment known for its opulence, it has a VIP room too, known as XO Room which attends to high-rollers arriving from within as well as other countries. 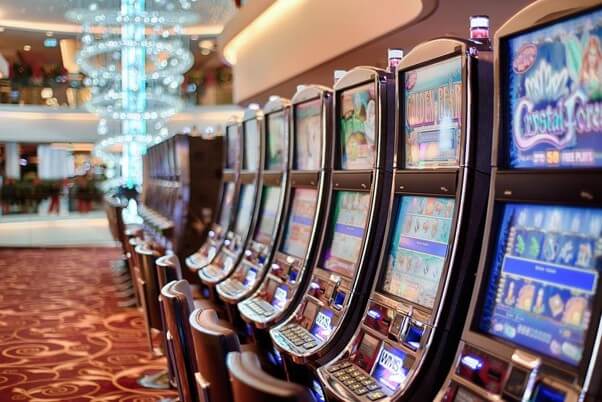 People arriving here from other countries would notice something special about Casino Shangri-La’s entrance. The majority of the casino goers from the West know these establishments as free entry zones, expecting the house to win money and take care of itself.

However, in case of Shangri-La casino, while the first visit is free of cost, you will need to pay 40,000 Armenian drams per head for your next visit and thereafter. Having said that, the casino does give you its equivalent in chips, for you to play at the tables. But it’s definitely something you should keep in mind for your second visit and afterward. Please note, there are no such charges if you choose to play only at the slot machines.

Considering its decadence and size, Casino Shangri La is a quite contrasting establishment to what people normally think of Armenia as a country. It’s fancy in every possible way, making it a must-visit for every traveller.