Many people have heard about the famous Italian city of Pompeii which went under the lava and destroyed because of a volcanic eruption. However few people know that an ancient city of Moz in the current location of the Vayots Dzor region, Armenia, was also crashed as a result of a strong earthquake in 735.

The city had 10.000 population and was once the capital of Vayk. On this basis, Kirakos Gandzaketsi and Stepanos Orbelyan associate the name of the province “Vayots Dzor” with the word “vay” = “an exclamation of pain, grief, sorrow”. However, this is incorrect, since the first mention of the name “Vayots Dzor” was at least 300 years before the Moz earthquake. For instance, in the 5th century, Yeghishe mentioned about “Hovsep from Vayots Dzor”, Movses Khorenatsi wrote about the same person as “The High Priest from the Hoghotsim village of Vayots Dzor”, etc.

So, our trip will be to Vayots Sar which offers a pictorial view of the surrounding nature and the remainings after the eruption of the volcano.

From Yerevan, we’ll arrive at the slopes of the mountain. Climbing several hundred meters, we’ll find ourselves in the crater. We’ll stay there for several hours and have a rest. Then we’ll continue our way to Saint Sion monastery in the village of Herher. You'll also see the Herher water reservoir where you can swim in desire. 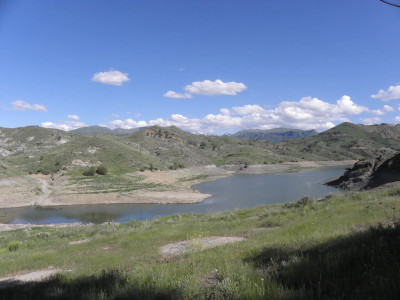 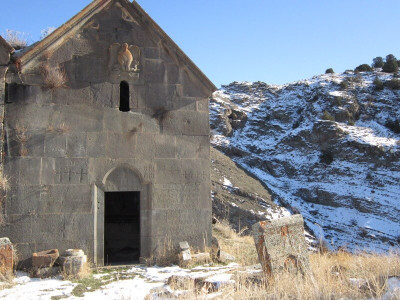 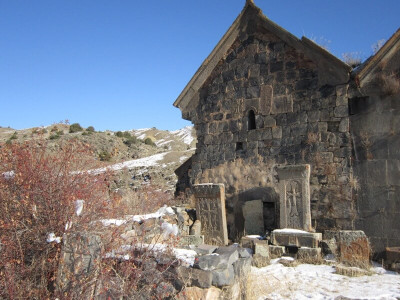 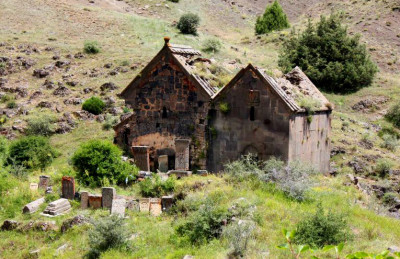 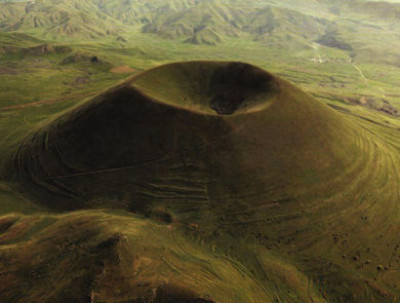