Armenia is located in the southern part of Transcaucasia, the territory is 29,743 km sq, located 1000-2500 above sea level. The area’s 71% comprises agricultural lands, 12% forests, 7% specially protected areas and 8 % other lands. The mountains and mountain chains cover the territory’s 47 %. The highest peak is Mount Aragats (4090m). The other highest peaks are Kaputjugh (3906m) and Ajdahak(3598m).

Mount Aragats is the highest peak of Armenia. It is a four peaked volcano mountain chain located in the Aragatsotn region. The mountain is surrounded by Akhurian and Kasagh Rivers. The name Aragats means “Ara’s Throne”, it was named after the Armenian king Ara Geghetsik(Beautiful). According to another Armenian legend, Aragats and Mount Ararat were loving sisters who parted after a quarrel and were separated forever. 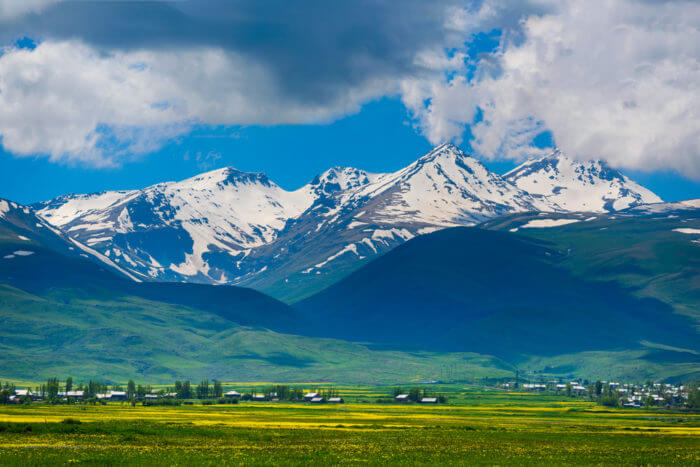 The other highest peak of Armenia is Ajdahak Mountain (3598m) which is located in Geghama Mountain chains (Gegharkunik region). There are numerous small mountain lakes on the  Geghama mountain chain. But the most important lake is the Sevan Lake which is located in the center of the chains. The Lake Sevan is considered to be Armenia’s blue pearl. This lake is the pride of all Armenian people.

Sevan is the largest lake in the Caucasus, and also one of the largest freshwater high-altitude lakes in the world. Its colors and shades change with the weather and by its own mysterious processes, from a dazzling azure to dark blue and a thousand shades in between. 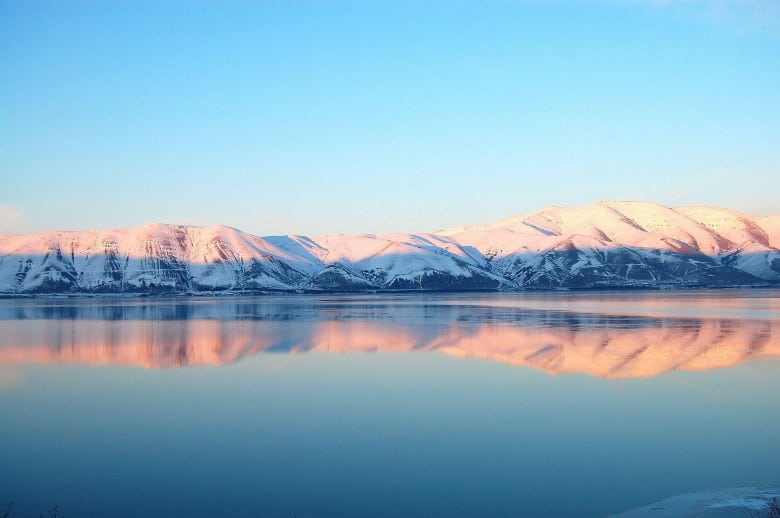 The lake supports a healthy fish population, including the endangered Ishkhan (prince trout), named for a row of spots like a crown on its head. Other species include crayfish and sig (white fish). 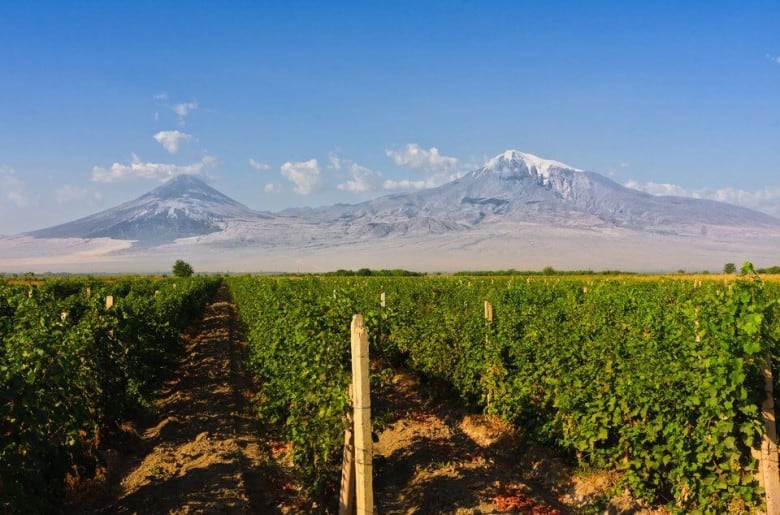 One of the biggest and the most important valleys of Armenian highlands is the Ararat valley which is located in Ararat. The climate is dry and continental, the summers are hot, the winters are cold. The Ararat valley is rich vineyards, apricot and apple gardens.

Flora and Fauna of Armenia

Due to the difficult relief, diversity of natural and climatic conditions, and geographical location, Armenia has a rich flora. There are about 3,500 species of plants and herbs, 108 of which are met only here. The flora of Armenia includes 4 taxonomic groups — mushrooms, vascular plants, lichens, and algae. Armenian flora is rich in healing mineral springs, rivers, and mountain lakes. 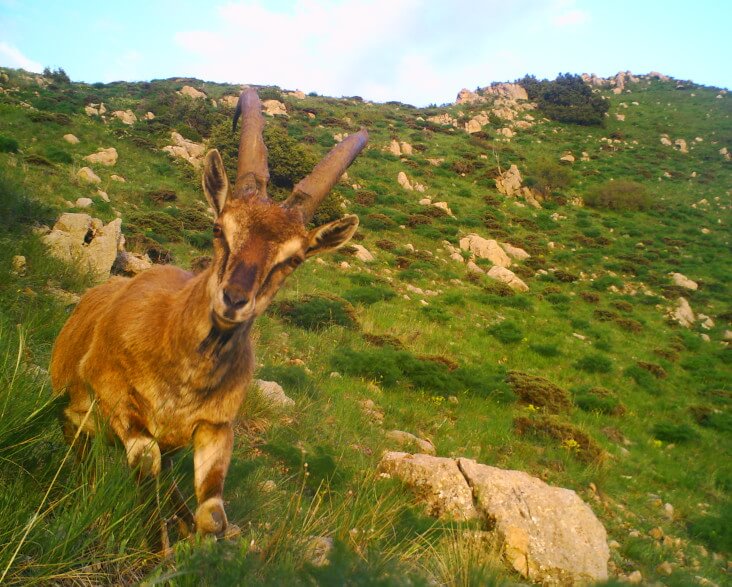 The Armenian fauna has 17,000 animal species, where 76 species of mammals, 304 species of birds, 44 species of reptiles, 6 species of amphibians, 24 species of fish and approximately 10 thousand invertebrates. In the northern part of the country lives a brown bear, lynx, wild boar, deer, forest and reed cat. In the mountain, steppes live foxes, wolves, badgers, hares, moufflons, etc. In the Lake Sevan are found Whitefish, ishkhan, trout and other species of fish.