Although a lot of people haven't known anything about Armenia and even where the country is located, everybody knows the famous Armenians in different spheres. Today we'll talk about the strongest Armenians. Due to these famous Armenians, the attention of the whole world turned to this little country. Though Armenia does not have a highly developed sport, these people are the best representatives of Armenian sports.

The one and only pride of Armenia is Henrikh Mkhitaryan, everyone loves this young man. He is the captain of the Armenian National football team and plays for the Roma club. In spite of his young age, he already managed to have a great reputation among sports amateurs and football fans. 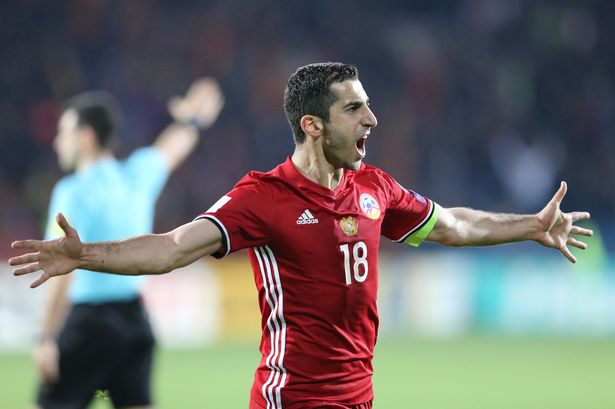 During his career, Mkhitaryan has been considered to be one of the successful players of Borussia Dortmund, Manchester United, and not only.

The other pride of our country is Arthur Aleksanyan. Being only 26 years old, he already has the title of the world champion. This strong and powerful Armenian showed the world that we are a strong nation, by winning the wrestling Championship of Olympic games. That day was a real celebration for all Armenians in the world. 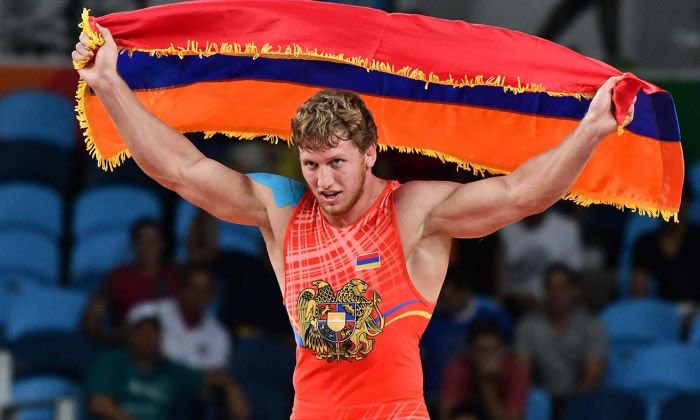 By winning that competition he became the first Armenian Olympic Champion of the 21st century. 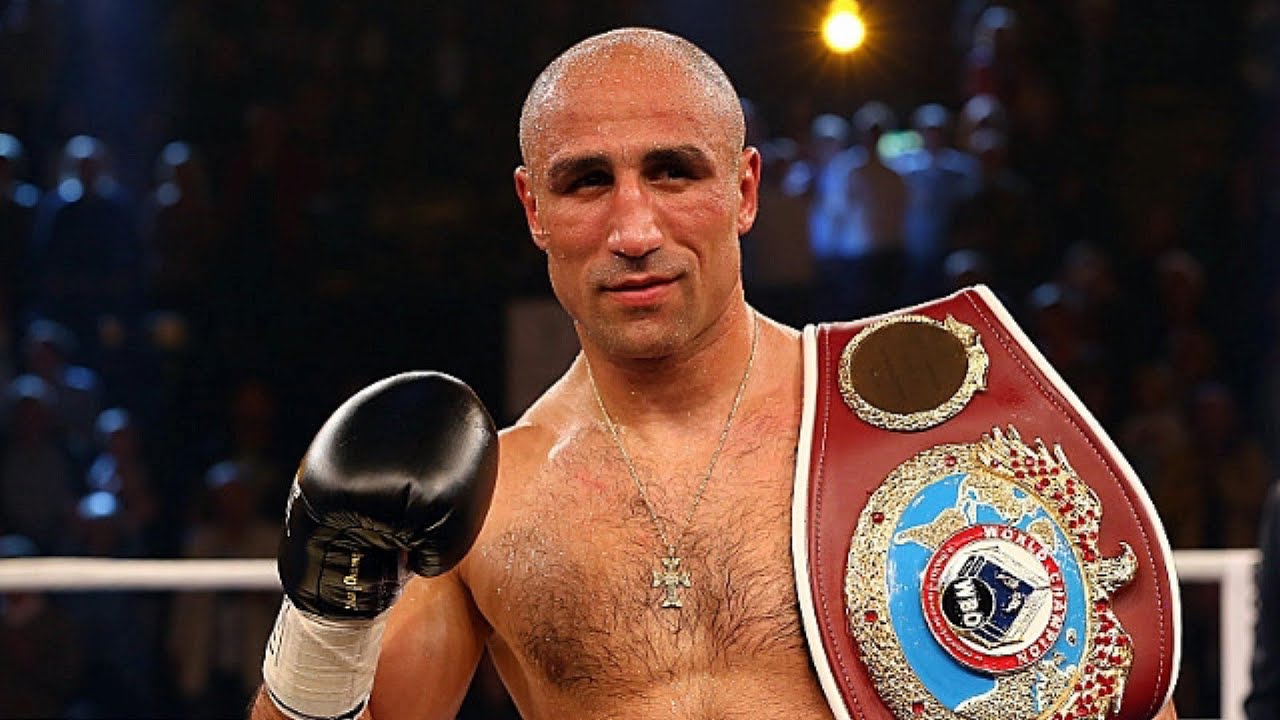 Behind every great Armenian man is an even greater Armenian woman. The gold medal winner at the World Weightlifting Championship and the first woman weightlifter from Independent Armenia is Nazik Avdalyan. She showed everyone that champions are not always men. 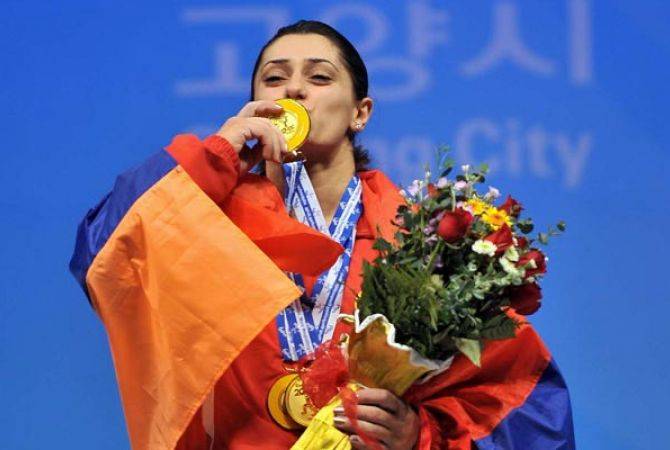 In 2009 Nazik won a gold medal and did a record. Unfortunately, in 2010 Avdalyan got in a car crash. After seven years, she came back and again, won a gold medal (2016) at the European Weightlifting Championship. That’s how Armenian champions come back.