According to the Historian Agatangeghos, when Tiridates(Trdat) 3rd came back to Armenia to get his father’s throne, he sacrificed for the pagan Goddess Anahit on his way. One of his soldiers refused to sacrifice because he was Christian and couldn’t kill innocent people.

Tiridates 3rd knowing about his religion, ordered to take him the underground jail which was a deep hole with a lot of snakes and insects. Besides that Tiridates, King ordered to arrest and take all Christians to jail, and those that hid Christians were also killed. 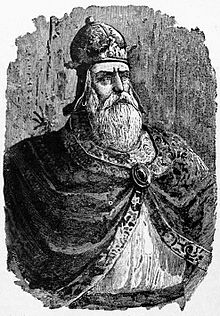 During that time, the three Roman virgins who also worshiped the God came to Armenia and settled in Vagharshapat city. They escaped from the persecution of Diocletian Emperor. When  Trdat 3rd  saw one of the virgins, her name was Hripsime, fell in love with her and wanted to marry her. But soon after, the virgin refused his request and that made Trdat angry and he ordered to torture all of the three virgins and then kill them.

The death of the virgins, especially Hripsime’s death caused Trdat a serious mental shock.  One day the King’s sister saw a dream in which Gregory Enlightener (by Trdat's order Gregory was imprisoned for his religion ) could heal him.

The Adoption of Christianity as a state religion 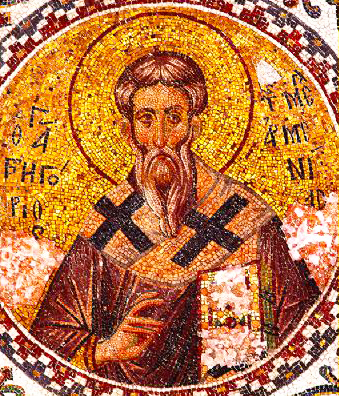 On the tombs of the Roman virgins were built three churches in the city Echmiadzin (now Vagharshapat) Saint Hripsime Saint Gayane, Saint Shoghakat.

Currently, Armenia is the home of thousands of Christian churches. The Holy Cathedral Of Etchmiadzin - the mother church of the Armenian Apostolic Church is considered to be the oldest church in the world. They started its construction immediately after the adoption of the state religion. Besides, there are many more churches in the city of Etchmiadzin that is why this is called the holy capital of Armenia.

There are many other oldest churches in this country. You may discover small chapels as well as huge architectural gems in every corner of this spiritual land. Or you may like to take an adventure and discover the hidden churches in Armenia.