During this single day, we’ll try to discover the gems hidden in the Tavush province.

We’ll visit 4 monasteries which are included among the most beautiful Armenian monasteries and are distinguished by their unique church architecture and exquisite sculptures. So, we travel to the monasteries of Haghartsin (10th century), Srvegh (13th century), Tsrviz (also known as Moro Dzoro monastery, 5th century), and Makaravank (13th century). We’ll pass the road to Srvegh on foot. What is a campaign without walking? The total length of the campaign is 4.5 km. 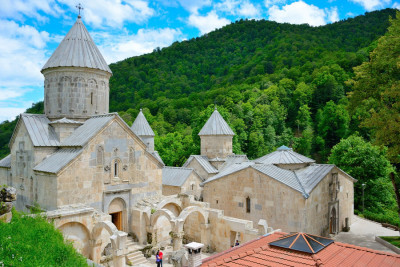 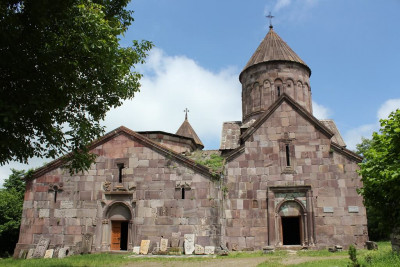 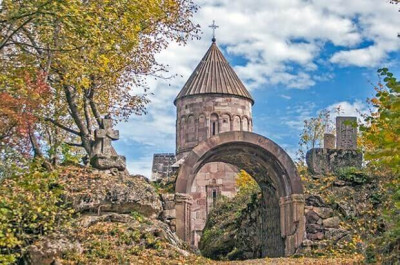 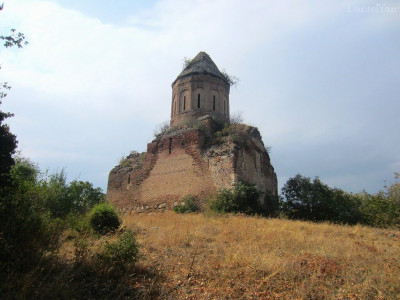 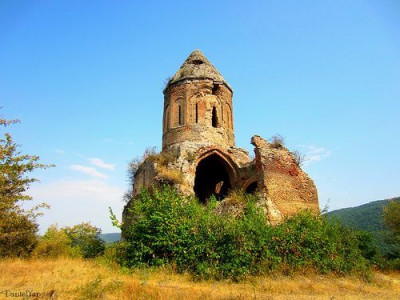 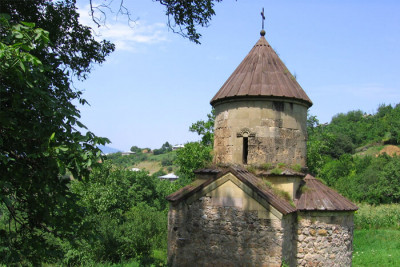 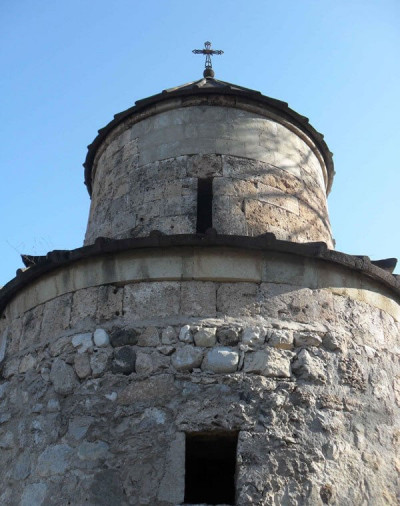